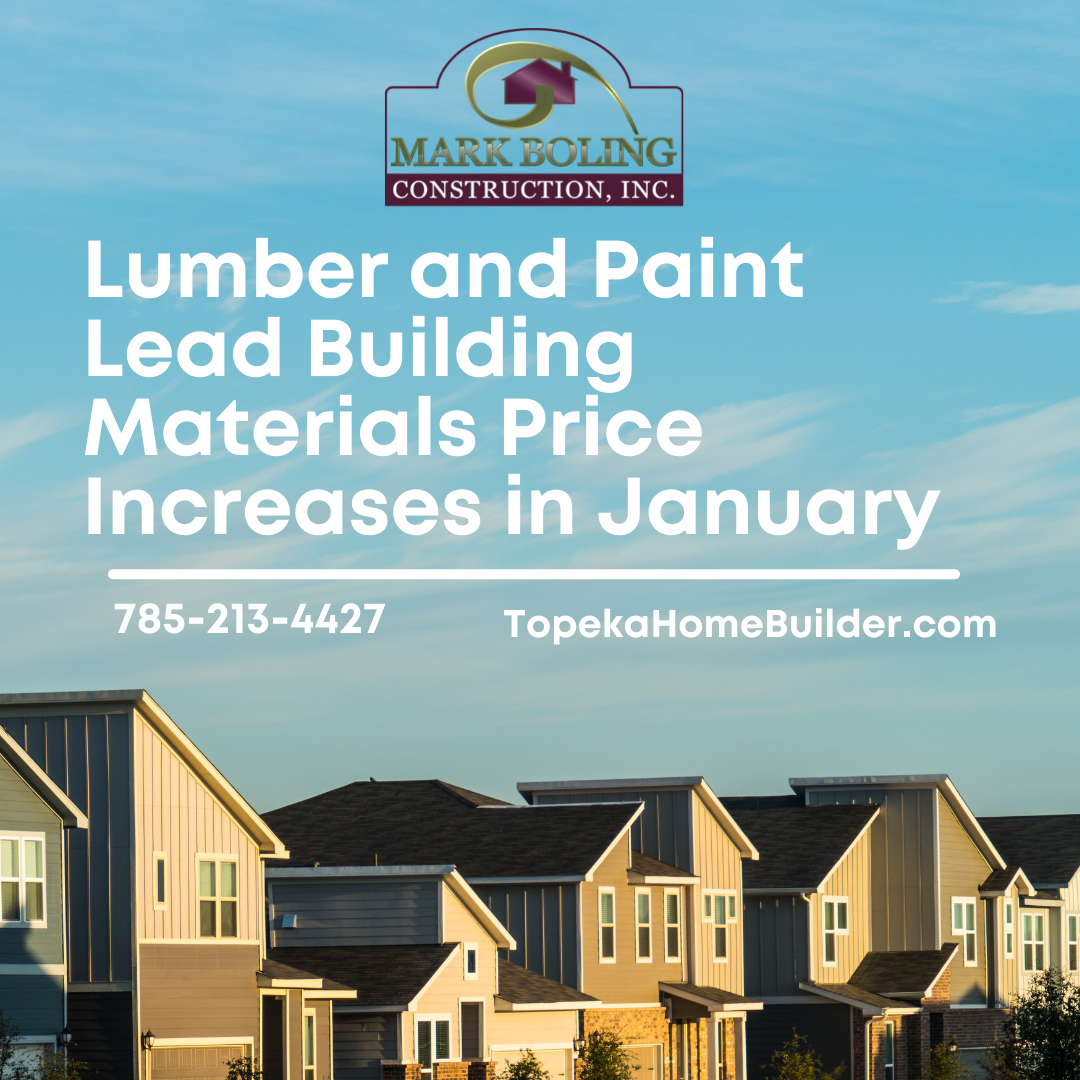 Written by : NAHBNow is the official blog of the National Association of Home Builders and your one-stop source for home building industry news, product information and educational resources.

The prices of goods used in residential construction ex-energy climbed 3.6% in January (not seasonally adjusted), according to the latest Producer Price Index (PPI) report released by the Bureau of Labor Statistics. The index was led higher by a 25.4% jump in softwood lumber prices, and 9% price increases for indoor and outdoor paint.

Building materials prices increased 20.3% year over year and have risen 28.7% since January 2020. Over the past four months, the index has climbed 8.4%.

The price index of services inputs to residential construction increased 2.9% in January, following a 1.3% increase in December 2021. The index declined 13.5% between June and November last year, but has increased 4.1% in the two months since. The index is 8.9% higher than it was a year prior and 24.1% higher than the January 2020 reading.

Softwood Lumber: The PPI for softwood lumber (seasonally adjusted) increased 25.4% in January following 21.3% increase the month prior. Since reaching its most recent trough in September 2021, prices have increased 73.9%. According to Random Lengths data, the “mill price” of framing lumber has more than tripled since late August.

Steel Products: Steel mill products prices declined 1.9% in January — the first decrease in nearly a year and a half. Monthly increases in the PPI for steel mill products slowed in each of the five months preceding January 2022. Prices, however, still have more than doubled over the past 12 months.

Ready-Mix Concrete: The PPI for ready-mix concrete (RMC) gained 1.4% in January after increasing 0.6% in December. The index for RMC has been relatively volatile since mid-2020 and has climbed 9.1%, year over year (YoY). Prior to January 2021, year-over-year price increases had not exceeded 8% since December 2006.

Gypsum Products: In January, the PPI for gypsum products climbed for the 11th consecutive month. Gypsum prices have risen 31.4% since August 2020, with only one decrease. Gypsum products prices have gained 23% year over year — the largest increase since data became available in 2012 and more than quadruple the 10-year average.

Other Building Materials: The chart below shows the changes in other price indices relevant to the residential construction industry since January 2020. 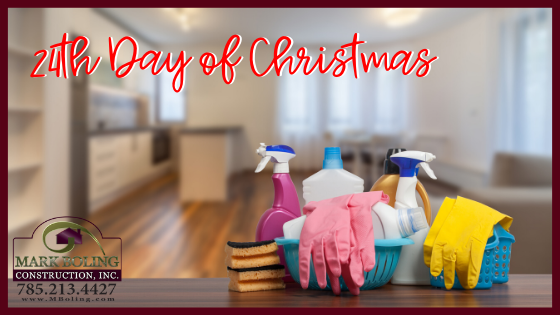 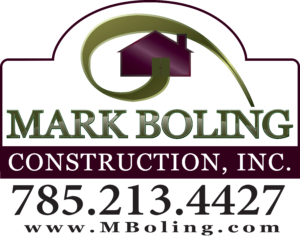 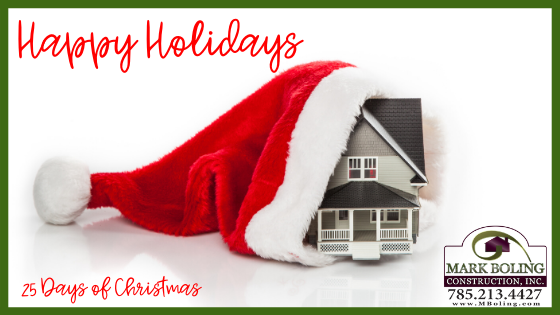 ?On the twenty-fourth day of Christmas, my favorite builder said to me…?

This is the final cleaning on your home prior to you closing and moving in! How exciting is this? Your house is completed and a professional home cleaning company will clean your home so you can move in to a brand new, freshly cleaned home! MOVE IN READY!

Are you ready to build your dream home this holiday season? What a sweet surprise it would be to gift your loved one a free consultation with us to get started with your custom dream home today. 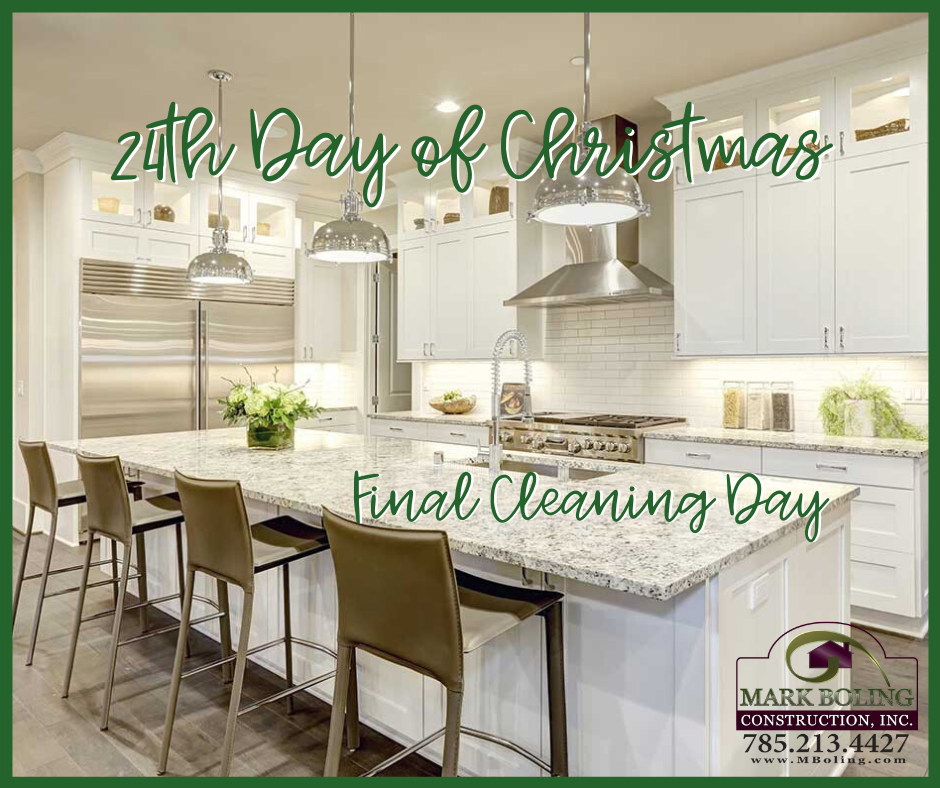 We'd like to schedule an appointment to discuss our building options

Check out our Previous Blog Posts 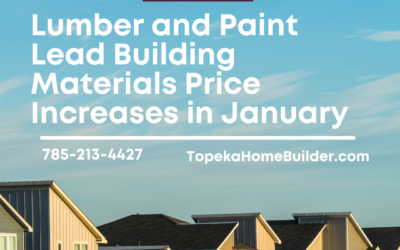 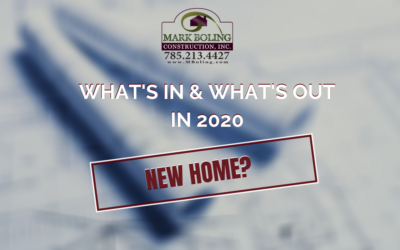 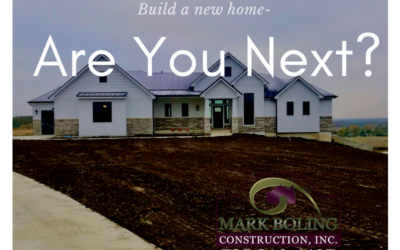